The Verdict Is Out: ColourPop Eyeshadows Are the Sh*t

Have you ever seen the amount of eyeshadows made by ColourPop? It's kind of daunting; there's pressed powder shadow, jelly shadow, loose shadow, liquid shadow, and endless cute palettes in every color you can imagine, from neons to nudes, and glitters to holographics. An individual eyeshadow ranges from $6 to $8, so you'll be hard pressed to find another brand that's as affordable without sacrificing pigment payoff.

At Supergreat, we're nothing if not informed about the brands we love. We gave you the lowdown on Fenty Beauty, and we recently learned about the rise of Anastasia Beverly Hills—now it's ColourPop's turn. 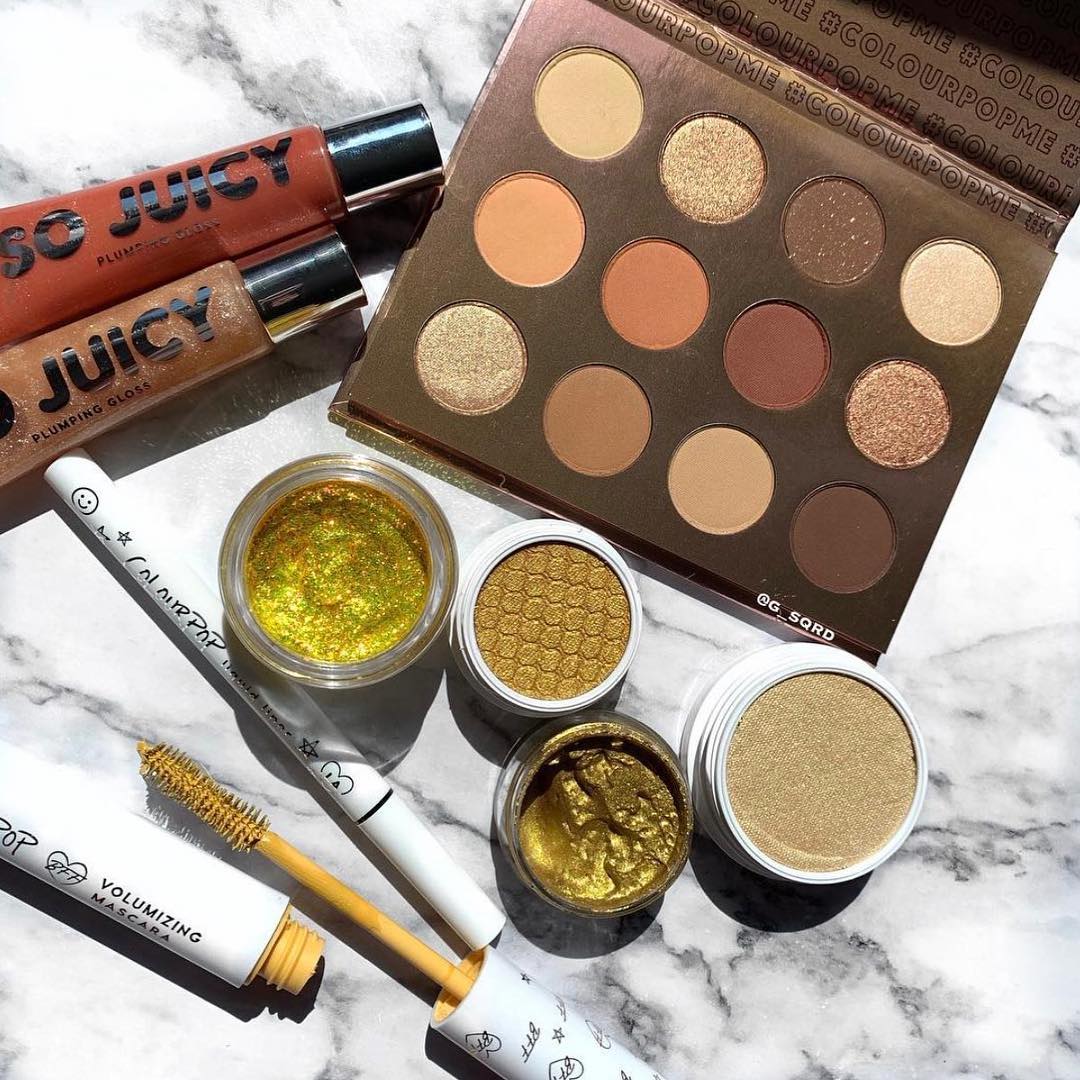 ColourPop Cosmetics is based in Los Angeles, California, and was founded in 2014 by siblings Laura and John Nelson. They started their parent company Seed Beauty as an offshoot of their father's company Spatz Laboratories, which produces products for several makeup brands. ColourPop makeup is cruelty-free, not tested on animals, and so affordable that it's also completely guilt-free.

Seed Beauty also makes all Kylie Cosmetics and KKW products, so cue the drama. In 2016, beauty blogger Stephanie Nicole revealed that even though ColourPop lipsticks and Kylie Lip Kits had almost the exact same formula, Jenner's products cost more than twice as much.

ColourPop has reached this level of success in the industry in part due to their collaborations with influencers and celebrities including actress slash model Karrueche Tran, and beauty gurus MakeupShayla, Kathleen Lights, and Jenn Im. Their most recent collaboration titled 'Proceed With Caution' is with MakeupShayla (again) and will be launching on April 26th. The palette can be seen in this video.