If I described a celebrity’s beauty look as "a classic cat-eye, bronzed tan, and 32-inch ponytail," you would know exactly who I’m talking about (despite the fact that many have tried it since). Ariana Grande's look is what we call iconic. She’s right up there with Marilyn Monroe and her bleach blonde waves, beauty mark, and classic red lip, or Karl Lagerfeld with his founding father-esque ponytail, black suit, and sunglasses.

That doesn't mean that Ari hasn't switched it up. Recently she ditched her iconic ponytail for two equally long pigtails at MTV’s Video Music Awards. She also upgraded her classic cat-eye to include a silvery cut-crease accented with silver rhinestones along the crease and underneath her eye in an almost tear-like pattern. While she was on stage singing “Rain on Me” with Lady Gaga, her look also included a black face mask (a current beauty staple). 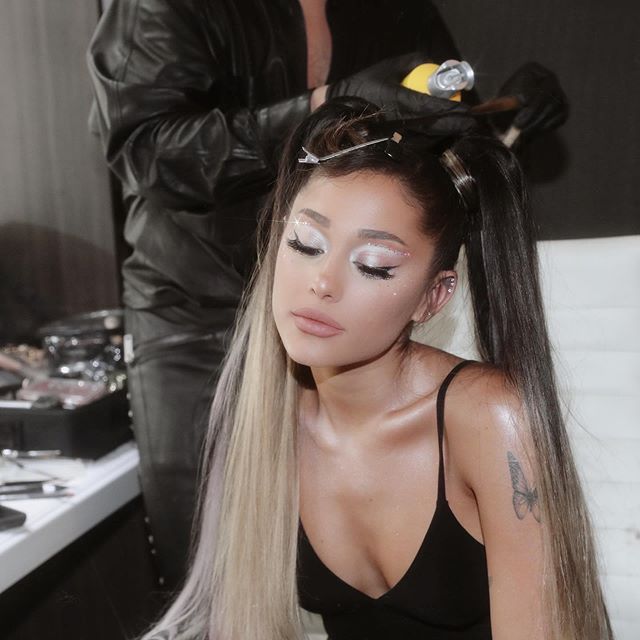 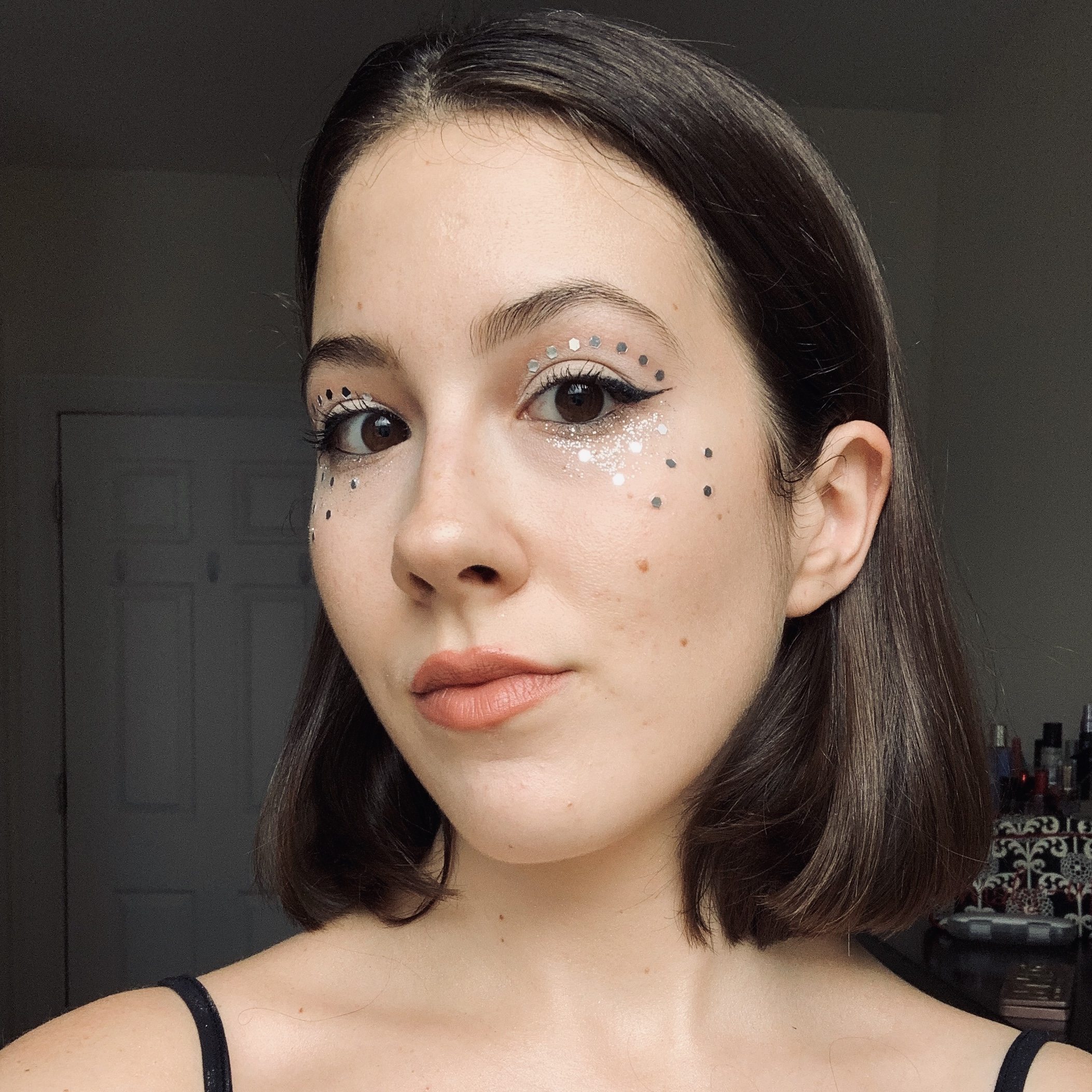 This was the look I decided to recreate sans pigtails the size (and maybe even weight) of my two-year-old nephew. I thought it was going to be a fairly straight forward look, but once I started dissecting it, I realized just how much work and products went into what is basically just a cut-crease with rhinestones. Props to the pop star and her makeup team.

Despite the subtle complexity of this look, it was still easy enough to recreate. By the end of it, I didn’t know how to act (as seen in my review). I definitely felt like a dangerous woman ready to unlock her full potential.

CHALLENGE: Recreate your favorite Ariana Grande makeup or hair look, whether it's her signature or a one off.

Add your review below before 9/21 and you will be given 15 Supercoins for participation. Plus, one randomly selected winner will win 100 Supercoins! Don't forget to add your review to this editorial or it will not be counted—double check to make sure! We can't wait to see your creations.