New York City is a place of many smells. Garbage is the first that comes to mind, but there's also the distinct smell of the subway, with notes of fried chicken (thanks to our many Popeyes locations) and melted cheese that only our world renowned pizza can offer. There are good and bad smells everywhere, and we're constantly trying to avoid the bad ones—that’s why I think New Yorkers are obsessed with fragrance.

Around these parts, words like Santal 33, Dyptique, and Byredo are a part of the vernacular. Asking people what scent they’re wearing is as common practice as asking a barista for coffee. This happens to accessory designer and perfumer Alyssa Simone constantly (and it’s already happened to me since I’ve started wearing her signature scent, 1989). “It’s funny that nobody in New York hesitates to stop you on the street and be like, ‘what are you wearing?’” says Simone.

Most of our team has been wearing it non stop since we first tried it on—the best way to describe it is warm and inviting, like when a really good smelling person walks by and you think, "I wish there was a way I could walk behind that person forever without being creepy." Read more about how she created 1989 below. 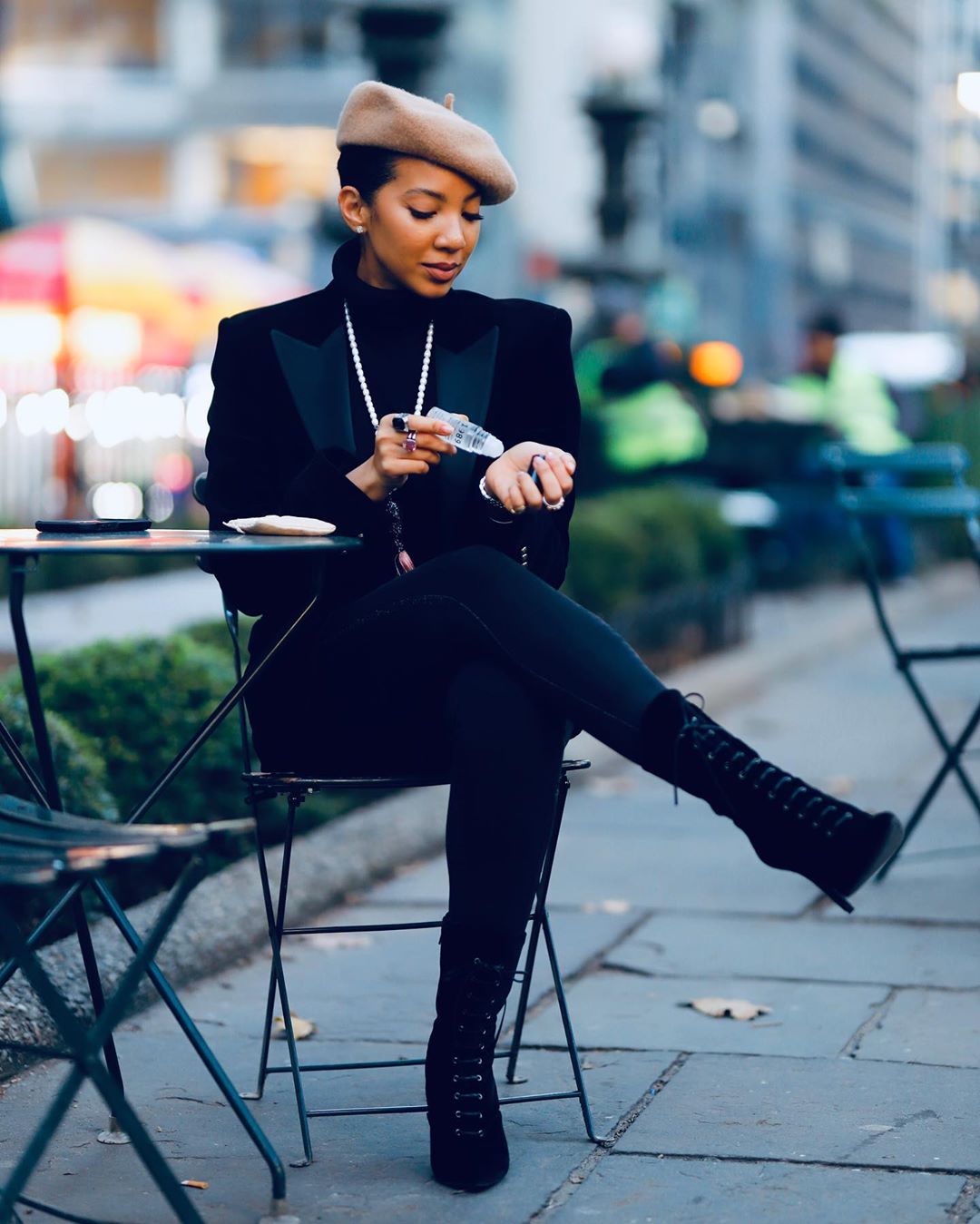 I was in the medical field, I've always been into science and biology. Then I went the fashion route, and that landed me my Lola by Alyssa Simone company, and then I went back to fragrance. My cousin used to wear this scent that was kind of similar and I fell in love with it, so she told me where she got it, I then went to that store, picked it up and started experimenting.

1989 was born in my kitchen, experimenting with natural oils. That was my signature scent, I worked on it for maybe six months and I got such a crazy buzz and a demand for it. People were stopping me, asking me ‘what are you wearing?’ And then they’d ask me for orders and that got me thinking I should make a business of this. It's just been a fun ride. And I enjoy making people feel good about themselves because, you know—smell good, feel good. 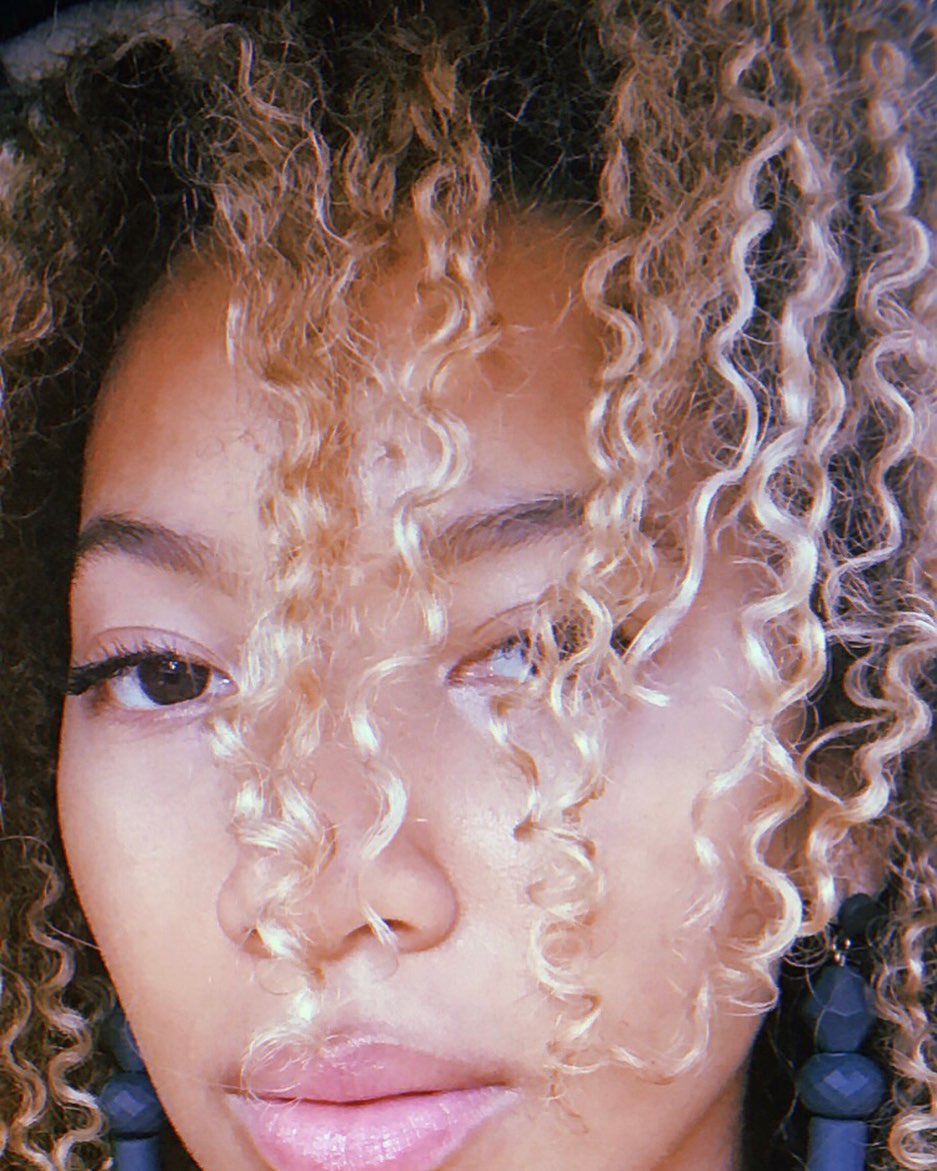 On finding the right ingredients:

In medical school, I was an aspiring dermatologist so I always knew what was good for your skin. That helped me figure out a few variations and components that I could combine to make this scent. So it was really trial and error, how much to put of what.

I would describe it as similar to a floral note with a little bit of musk in it. What else can I say without giving it away? Amber resin and grape seed oil, which is a neutral oil that gives it that base. I think for me at least, it’s very relaxing and calming and it has a healing element in it as well because of the combination of the components and how they just kind of sooth you and calm you. 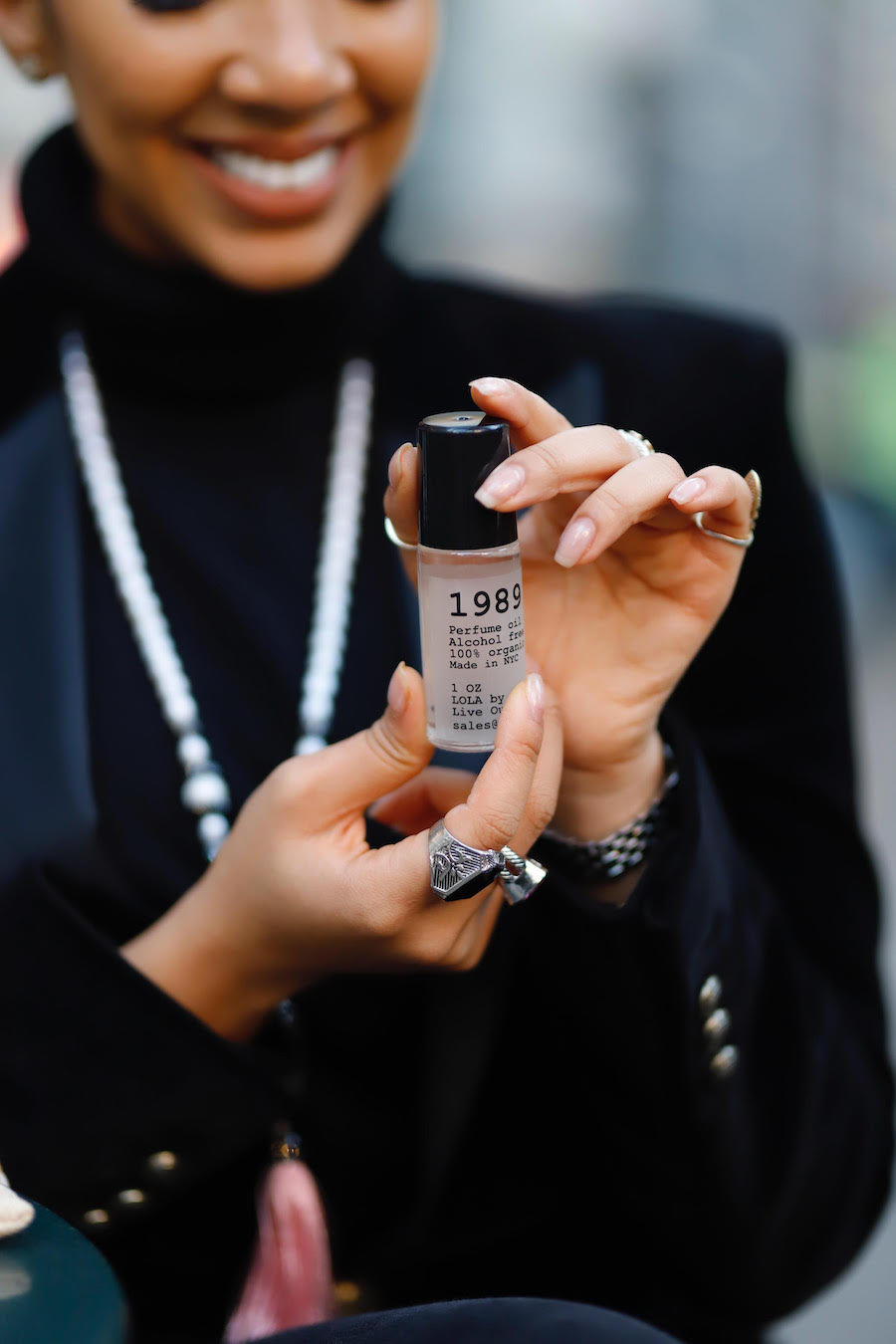 On the biggest challenge she's faced since launching:

Wearing it and really believing in the product. Realizing that yes, it’s my scent, but not everyone's gonna love it and I need to be okay with that. So it was the courage of doing it and putting it out there.

Scent is subjective, but at least I have the reviews I’m getting and the love and the feedback and the consistent clients that I get—they come back every three to four months for more. I had like 20 orders from one person because she was like I don’t want to run out.

On your reviews of the perfume:

I want everyone to be completely honest so I can go to the factory and say ‘hey, let's tweak it, let's make it more mild, or not so intrusive or whatnot.’ I just love the scent and I want to one day soon make it into different products, like a plug-in, a candle, a lotion, bodywash, shampoo, conditioner—and then maybe think about doing 1989 2.0. 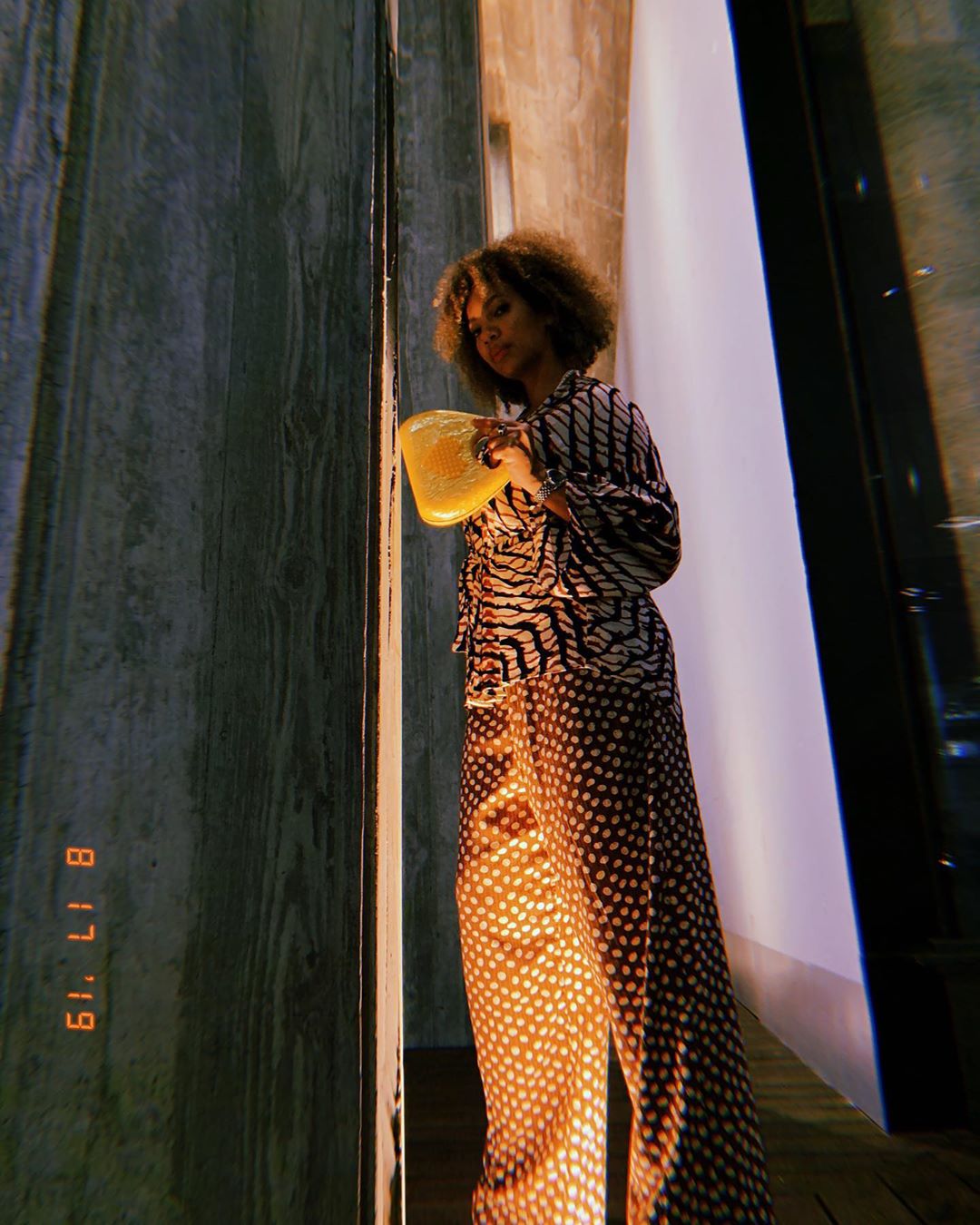