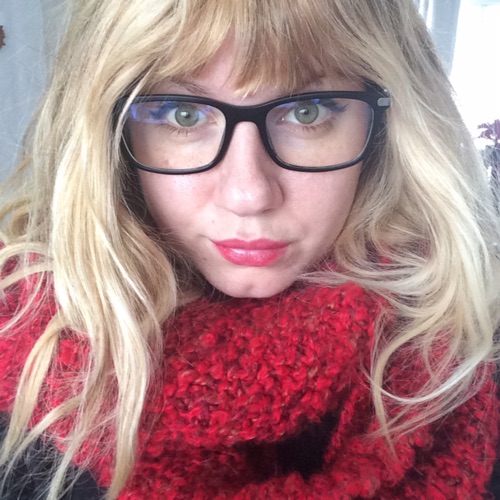 A few weeks ago, I sat sweating through my shirt, waiting to see a dermatologist for a skin cancer check. It had been nearly a decade since I had had a suspicious mole removed, and I figured it would be wise to verify whether any new lumps and bumps were lurking on my skin. Naturally, I was a bucket of nerves. I suspected the weird spot on my back was nefarious and wanted the opinion of an expert.

I was eventually called into the office and was greeted by a doctor, who looked equal parts frazzled and apathetic, and a resident with an eager expression on his face. Ah fun, I’d have to expose my sweaty torso to two people! I hopped onto the examination table after explaining the reason for my visit, and the doctor clicked on a bright light and shone it into my eyes, checking my face for, I assumed, cancerous lesions. Instead, he pointed out that I did, indeed, have rosacea. Tell me something I don’t know, doc!

I’ve dealt with skin redness my whole life. My pale complexion is prone to burning, blushing, and irritation. I have to be incredibly careful about what I put on my skin, my face, especially. A recent exposure to rosehip oil produced pustules on my cheeks that didn’t heal for weeks—oops! But I’m not the only individual who deals with redness on a regular basis. It’s a common affliction that has many causes and affects a multitude of skin tones and types. After the dermatologist suggested I try laser therapy to treat my problem (you’ll recall I was there for a skin cancer check and had no desire to address the appearance of my skin), I couldn’t stop thinking about my redness for weeks afterward. I was embarrassed that he noticed it even through my makeup. Was there a better way to cover it up? Was I doing something wrong? Were there alternative treatments to consider other than expensive cosmetic therapies?

I got in touch with a dermatologist and a makeup artist to pick their brains about skin redness and find out about their pro tips for dealing with and covering it up.

How to tackle redness, according to a dermatologist:

Dr. Aimee Paik, a dermatologist and Medical Director at Apostrophe, explains that redness is incredibly common amongst patients and it has many causes. It can occur as a result of mechanical irritation, genetic predisposition (like in my case), or irritation from exposure to certain products. People are often too rough with their skin and cause redness by merely rubbing it too hard or by using abrasive products like exfoliants or scrubs. Too much skin washing, Dr. Paik adds, also causes drying that can lead to inflammation and irritation.

When asked about which products red-faced individuals should avoid, Dr. Paik suggested staying away from skincare products with fragrances and plant extracts. Anything with alcohol is a potential irritant, too, since the ingredient dries out the skin. You might be able to get away with applying products that contain alcohol to your face, but only if you have extra oily skin. But what if you’re dealing with a specific skin condition that requires the use of irritants (e.g., salicylic acid for the treatment of acne)? Dr. Paik concedes that some products that produce irritation also have advantages, but users should take care when applying them.

While some skin redness is the result of underlying conditions such as rosacea, it’s possible to reduce inflammation and calm the skin using products that contain effective active ingredients.

Niacinamide: It’s an ingredient that helps reduce the appearance of redness and congestion. The Ordinary’s lineup includes a low-cost niacinamide-containing serum for those interested in evening out their skin tone.

La Roche Posay skincare: Dr. Paik specifically recommends the company’s line of products that cater to those with sensitive skin.

How to reduce the appearance of redness, according to a makeup artist:

When the dermatologist noticed my redness, despite the fact that I was wearing foundation and had gone through my regular morning makeup routine, I felt my cheeks redden—one of the unfortunate side effects of redness-prone skin is that when I blush, it’s extremely visible. I wondered what I was doing wrong makeup-wise and how I could improve my cover-up skills. I spoke with Julia Dalton-Brush, a celebrity makeup artist and founder of B3 Balm, a natural skincare line, to get pointers on how to handle excess redness.

Dalton-Brush has over 10 years of experience in the makeup industry and has worked with notable brands including Under Armour. When asked about her client's experiences with redness, she noted that she sees a lot of irritation issues regardless of their levels of fame.

How does she recommend dealing with redness? She was adamant that taking care of the skin is the first step to combating irritation and reddening. A well-prepped canvas goes a long way towards reducing the appearance of redness. Preparing the skin for makeup involves taking care of the base layer by using appropriate skin care products, as well as using tools such as primers and setting sprays.

Smashbox Photo Finish Reduce Redness Primer: “It’s really important to know how to use that, though, because if you use a little too much, it’s gonna ruin everything for you,” she says. You should use green-tinted products sparingly to avoid looking like Frankenstein’s monster. If you’re unsure as to how to cover up a particular pigmentation issue, she recommends using Terri Tomlinson’s color wheel.

Heir Atelier Face Primer: Another option for prepping the skin before applying makeup.

Danessa Myricks Foundation: “I feel like maybe once or twice in my entire career have I used a green canceling concealer,” admits the makeup pro. Instead, Dalton-Brush recommends a full-coverage, buildable foundation to help cover up redness.

Make Up For Ever Color Correction Palette: The palette features multiple options for correcting a variety of pigmentation issues, including redness.

Oils for hydrating, prepping, and calming the skin: Dalton-Brush also recommends a trio of oils from her brand B3 Balm. The oils feature natural ingredients and are blended, so they’re not potent enough to cause irritation. 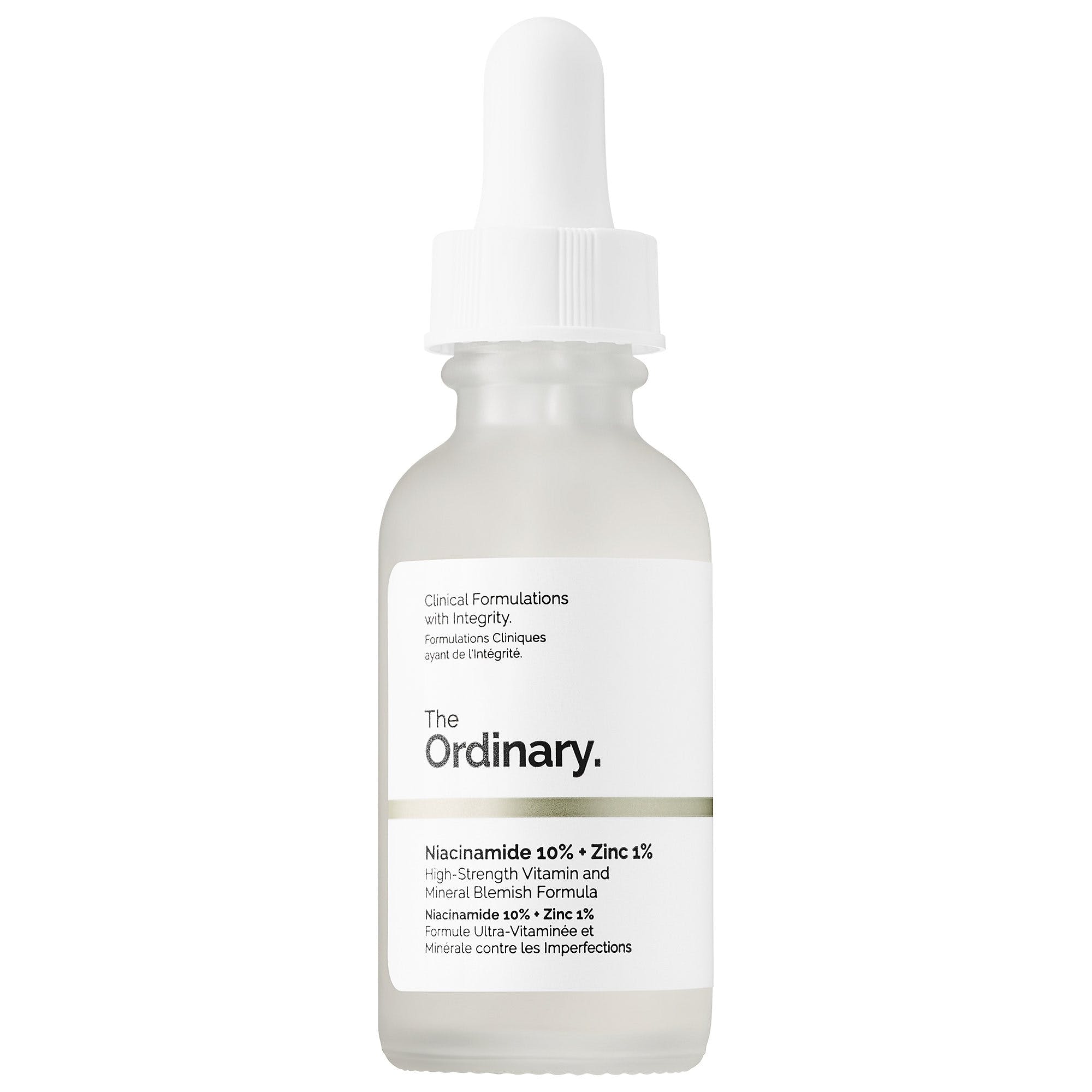 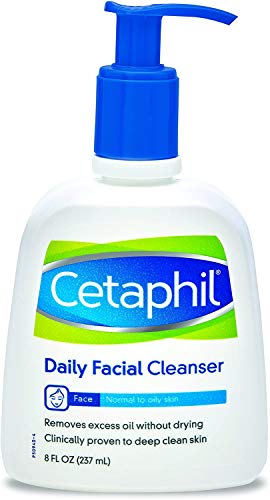 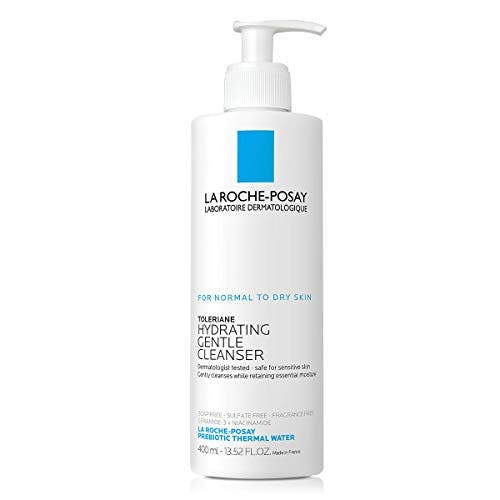 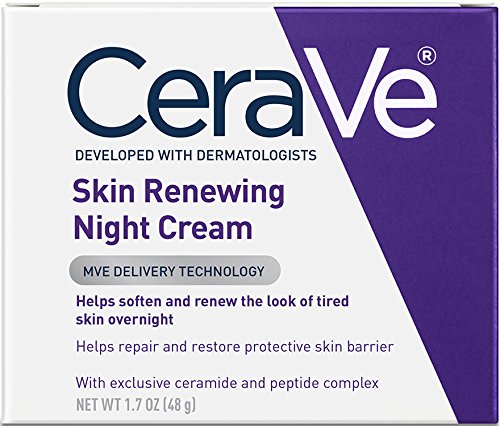 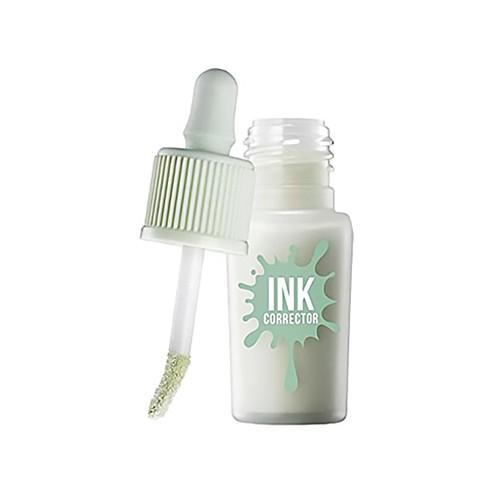 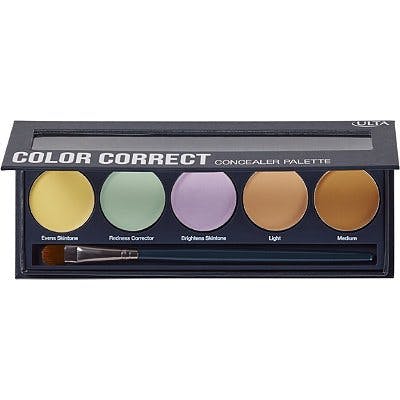 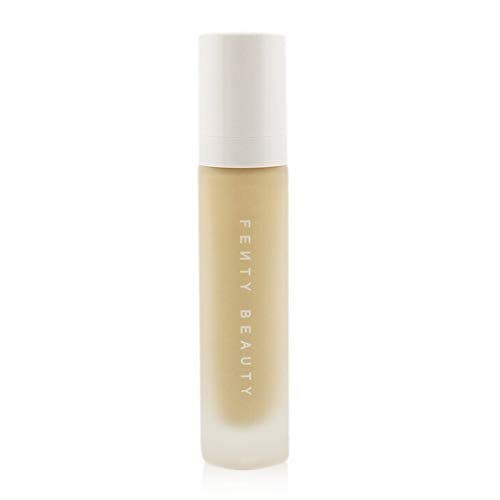